At the very beginning of 21th century, T, one of the brand co-founders, began her career in the field of LCD display developing and manufacturing. Back to then, all the screens are design for TVs, computer monitors, notebooks, and smartphones. There isn't a concept of a Portable Monitor at all. When T met Howard, a digital nomad and photographer traveling around the world, the idea of having more screen real estate for remote working comes to their mind. And that's when the first Portable Monitor was designed and molded, and finally come to real life in 2016. Their extensive experience as both designer and customer is the reason why they know how to build a high-quality external monitor which combines perfect-color screen, sleek design, and innovative thoughts. Then, they set up the brand UPERFECT and launch it to the market.

UPERFECT was registered in 2018 as a brand research along with a sole vision to enhance the connection between people and technology by improving their lives through our portable display and lapdock technology. At UPERFECT we understand and are fully committed to solving real-time challenges experienced by people worldwide by the provision of high-quality, individualized modern technological monitors with professionalism, dignity, and respect. We strive to understand the challenges that people are facing today and use our strong technology acumen to find exclusive and unprecedented work from home (WFH) solutions for them.

In the same year, when the first UPERFECT 4K Monitor release on June, also known as our first 4K Flagship of Model S, the market got crazy because most people think this small digital screen is a toy for children. After knowing what model S can do, people see the potential of how a portable screen could help in their daily life, not as a toy.

As the first flagship model, S has 4K UHD IPS screen, 10 Points Mutil-touch, Auto-rotate gravity sensor. All these features are putting in a 5mm slim design, with a build it stand.

Not only portable, a 17 inch 4K monitor can also set up fixly as a second screen for your desktop computer. Saving your desk space while reserve more screen real estate

From that day forward, customer's demand of portable monitors spring out all over the world. Not only for working, also for gaming, designing, entertainments etc. Influencers started to collab with @UPERFECTMonitor on Instagram and share their creative ideas, which goes far beyond our expect of what our products can do. This continuously motivate us to design not only a product, but also a new way of life.

While needs of one screen to another vary a lot, UPERFECT develop team started to run the full power in designing more new models with different features. One of the feature catalog is called the LapDock, which is a concept bring up by Motorola on 2011, then similar concept from Asus PadPhone on 2012. Their ideas are simple —— to turn a smarthphone into a laptop. Regretfully, the concept is far too ahead of the what the technology can support, which result in a unsatisfing user experience. And now, the technoloty is mature. On one hand, the hardware makes it simple to mirror small device screen to a large monitor, thanks to the develop of USB 3.1 Display Port AltMode. On the other hand, mobile phone brands develop mobile Desktop Mode based on Android 10 and later, which easily activate a desktop experience UI for mobile user, like Samsung Dex. Combining these two core tech and other essential parts, finally our tech team comes up with the idea of the UPERFECT X, a full function lapdock, easily turns your smartphone into a laptop computer.

When it comes to Smartphone users, or more presicely, DeX users, portable monitor becomes more than a screen but full power laptop. With Android desktop mode, one USB-C cable get all things ready. From 11 to 15 inch, 1080P to 4K, wired to wireless, UPERFECT develop a full range of UDock to meet different needs.

Since 2018, UPERFECT sells more than 1,000,000 unit of portable monitors and lapdocks to the world in over 100+ countries including United States, Germany, France, etc. through various marketplaces such as Amazon, eBay, AliExpress, LAZADA and more. 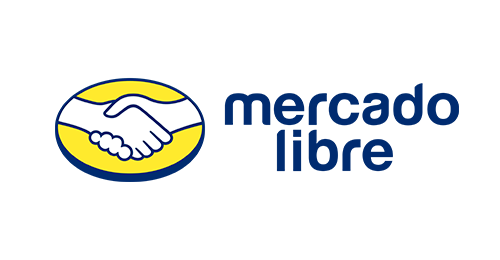 What Our Customers Say

It matters to us when you're spending your hard-earned money on a tech product that should provide results and comfort, just the way you need it to, and last for years. Our quality assurance department integrates user feedback to guard user safety to ensure that you get what you pay for. Using our expertise in close cooperation with technological professionals, we help users beyond our limits, improving how they can enhance their display conveniently. Our tech professionals have been deeply immersed in innovative research for many years providing us the ability to serve diverse communities and individuals across the world. Whether you’re working from home or having fun on your gaming consoles, our portable 4K screens will amplify your experience exponentially. 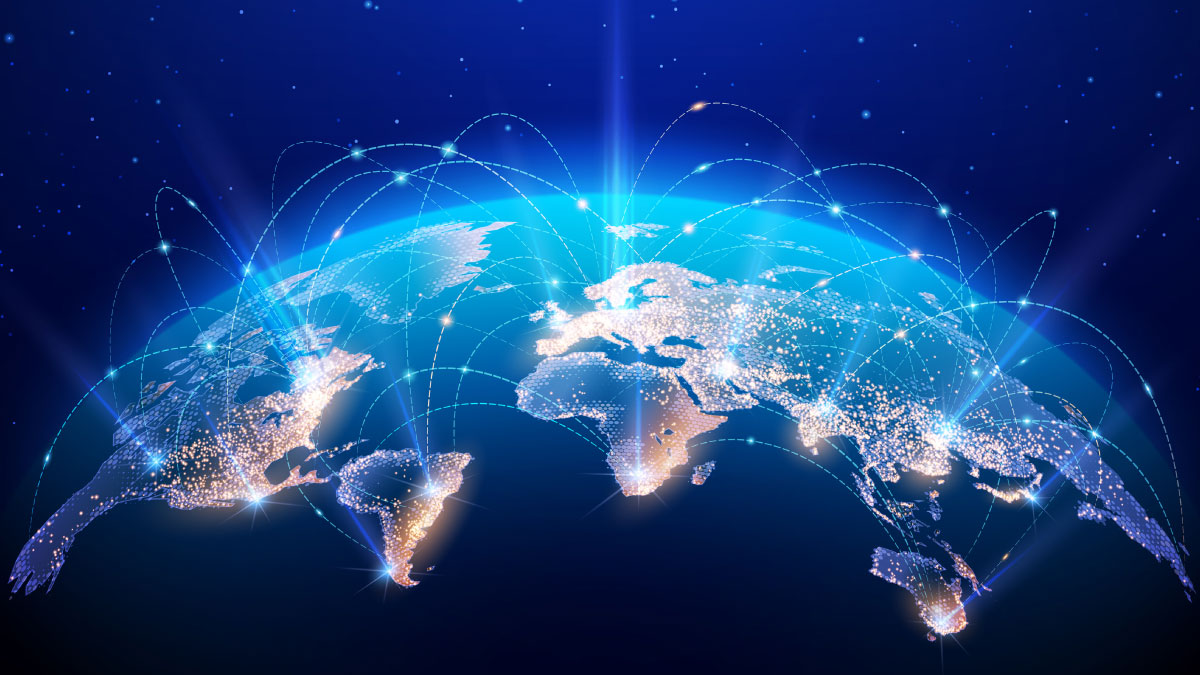 We, as a consumer-focused innovative technology provider, operate with the abilities and efficiency of a large corporation while still maintaining the small-town integrity and values that we set out with. Having a strong base of clients and a dedicated work force allows us to operate as a dependable company. We understand the needs of our user and are devoted to exceeding their expectations safely and efficiently by fully ensuring dedicated, innovative practices and using state of the art technologies. Our specially trained professionals take pride in providing the support that extends beyond superior care to those in need of assistance.

Follow us today for more information. We truly care for all our shareholders, vendors, and users. For us here, 100% user satisfaction is a way of life.

May the new year bless you with health, wealth, and happiness. Subscribe to get Valentine’s Day Codes by email👇

Celebrate love this Valentine’s Day. Show how much you care by giving your love a gift to remember.